AVOD: Ad-supported video on demand. The best example is YouTube.

SVOD: Subscription video on demand. Think Netflix, Prime Video and HBO Go. A slew of others are coming from the likes of Disney, NBCUniversal and WarnerMedia, which are looking for better ways to monetize their content than licensing it to Netflix.

TVOD: Transactional video on demand, which is an a la carte model where users pay for the TV shows and movies they want to see. Think iTunes (though Apple has also recently launched an SVOD, Apple TV+).

Was this definition helpful?
Like 0 Dislike 0
Previous: TVOD
Next: SVOD

Login to Furious
Reset Password
Enter the username or e-mail you used in your profile. A password reset link will be sent to you by email. 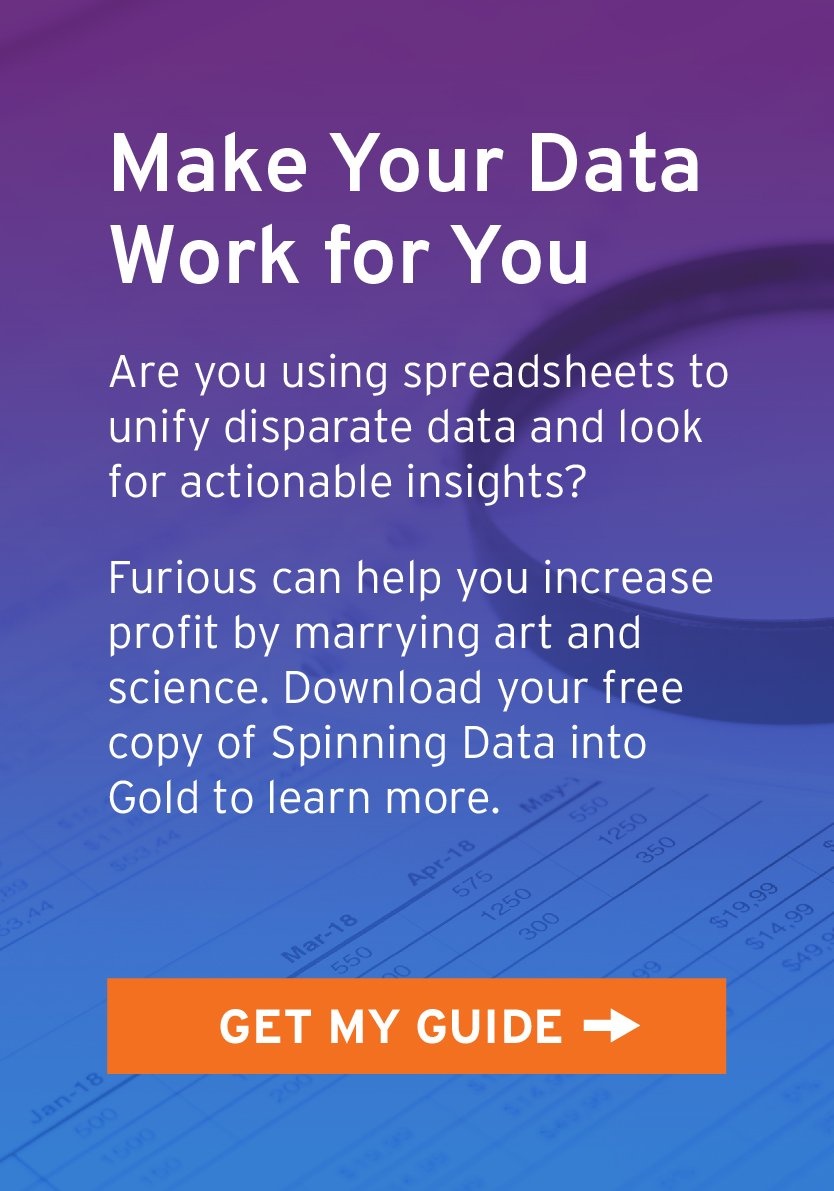